The shuttle will travel on a loop between the various conference locations & airport for the whole week of the conference. Stops include the Tuscany, McCarran Airport, Mandalay Bay, Planet Hollywood, and Ballys. Not all stops are operated every day. The bus will be running according the the following schedule: 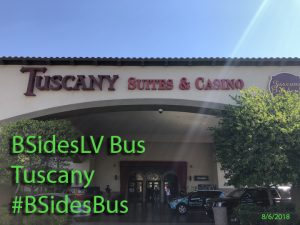 McCarran Airport  – Terminal 1 @ 0-level in bus slot 9. At terminal 3 the bus picks up outside of door # 51 by the car rental shuttle buses 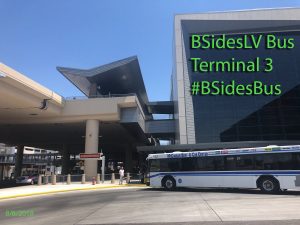 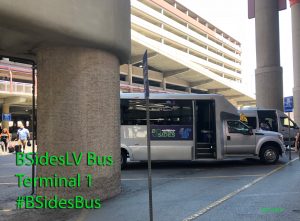 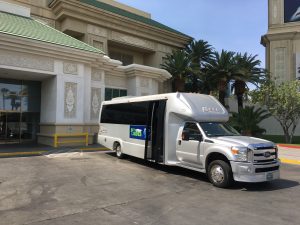 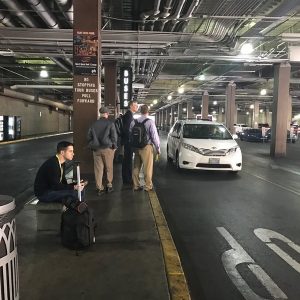 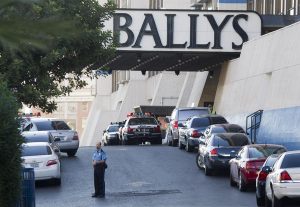