BSides Las Vegas is a nonprofit organization formed to stimulate the Information Security industry and community by providing an annual, two-day conference for security practitioners and those interested in (or looking to) enter the field.

Our event is a source of education, communication, and collaboration. The technical and academic presentations at BSidesLV are given in the spirit of peer review and for the dissemination of knowledge among all specialties. This allows the field of Information Security to grow and continue its pursuit of a world where privacy and security are attainable. 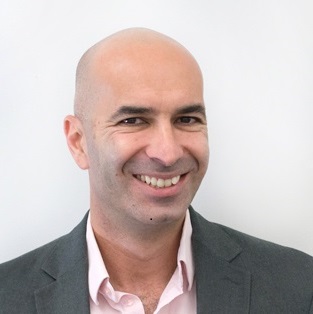 Iftach (Ian) Amit, has over 20 years of experience in hands-on and strategic roles, working across diverse security fields: business, industry, marketing, technical and research. Ian is the Chief Security Officer at Cimpress, the world leader in mass customization. Previously, Ian held senior leadership roles at Amazon, ZeroFOX and IOActive. His career also includes time at Security-Art, Aladdin, Finjan, and Datavantage, as well as speaking at conferences such as BlackHat, DefCon, various BSides, and RSA. He founded the Tel-Aviv DefCon chapter (DC9723) and also was a founding member of the Penetration Testing Execution Standard (PTES). Ian studied Computer Science and Business Administration at the Herzliya Interdisciplinary Center and lives in Manhattan. 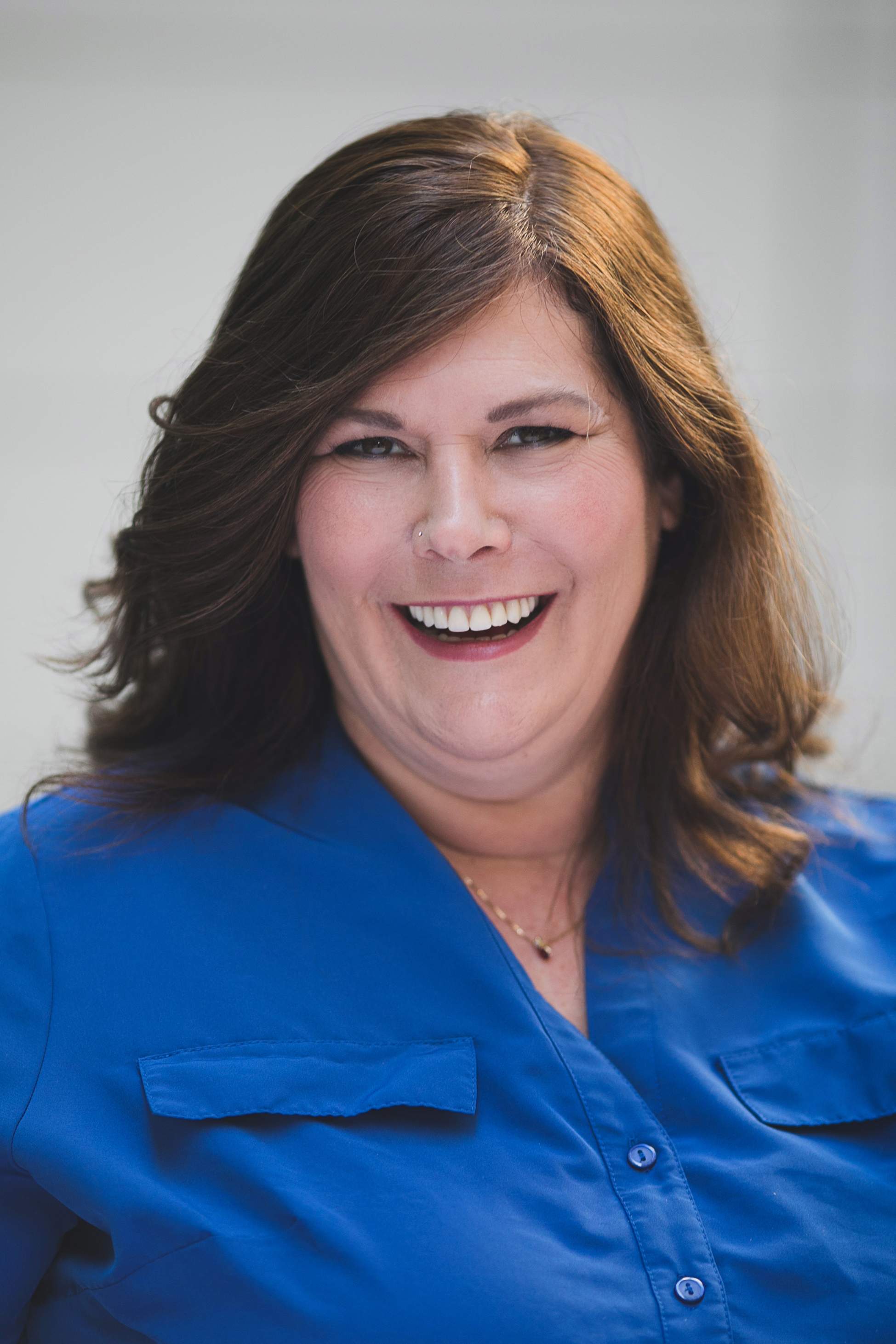 Cindy brings over 20 years of professional IT and security experience at her $dayjob. She has been actively involved within the information security community for over a decade, and volunteers her time by leading the registration team for BSides Las Vegas (in addition to her role on the BSides Las Vegas Board of Directors), and embraces her role as Workshops 2IC Goon for both DEF CON as well as DEF CON China. 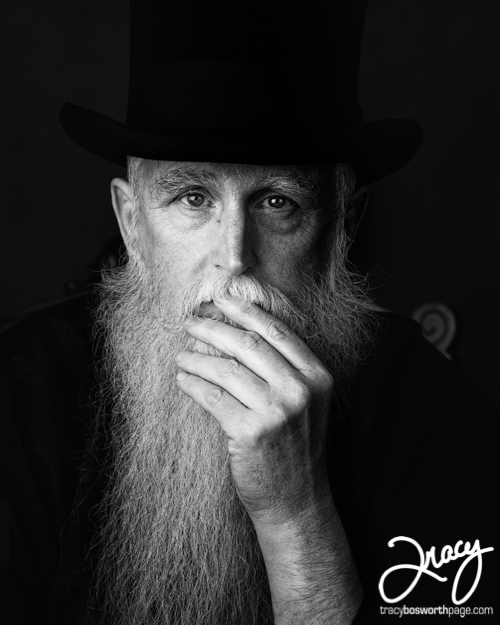 Jack Daniel is a co-founder of Security BSides, a community builder, storyteller, technologist, historian, security professional, and he works for Tenable. Jack has over 20 years’ experience in network and system administration and security, and has worked in a variety of practitioner and management positions. Jack used to put letters after his name but he’s let them fall off and feels better now. 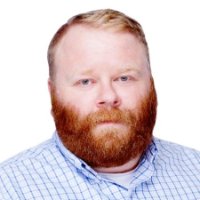 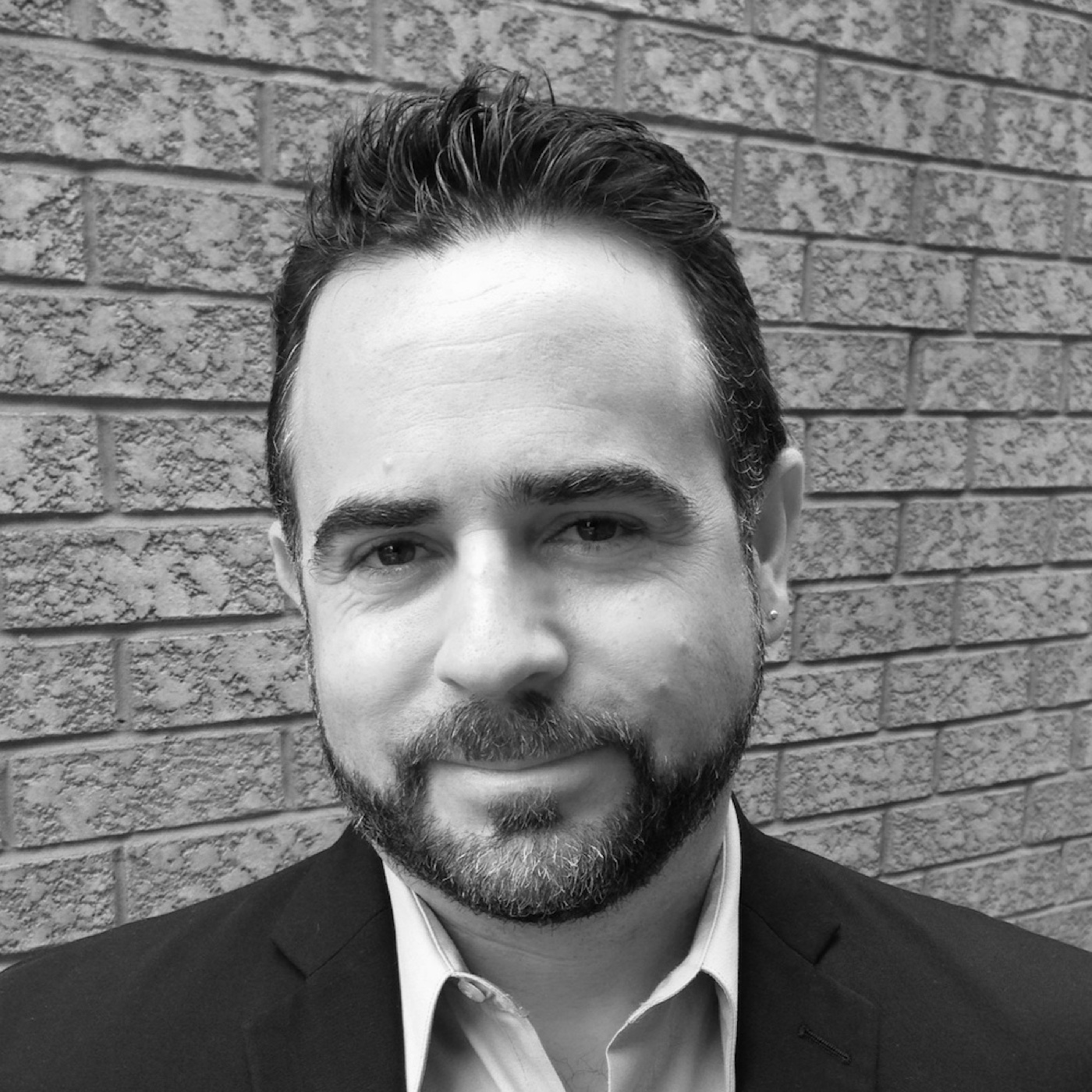 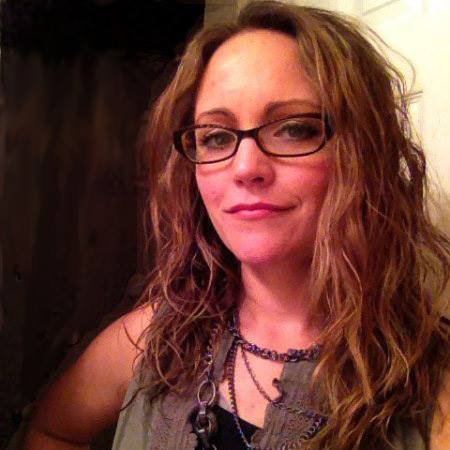 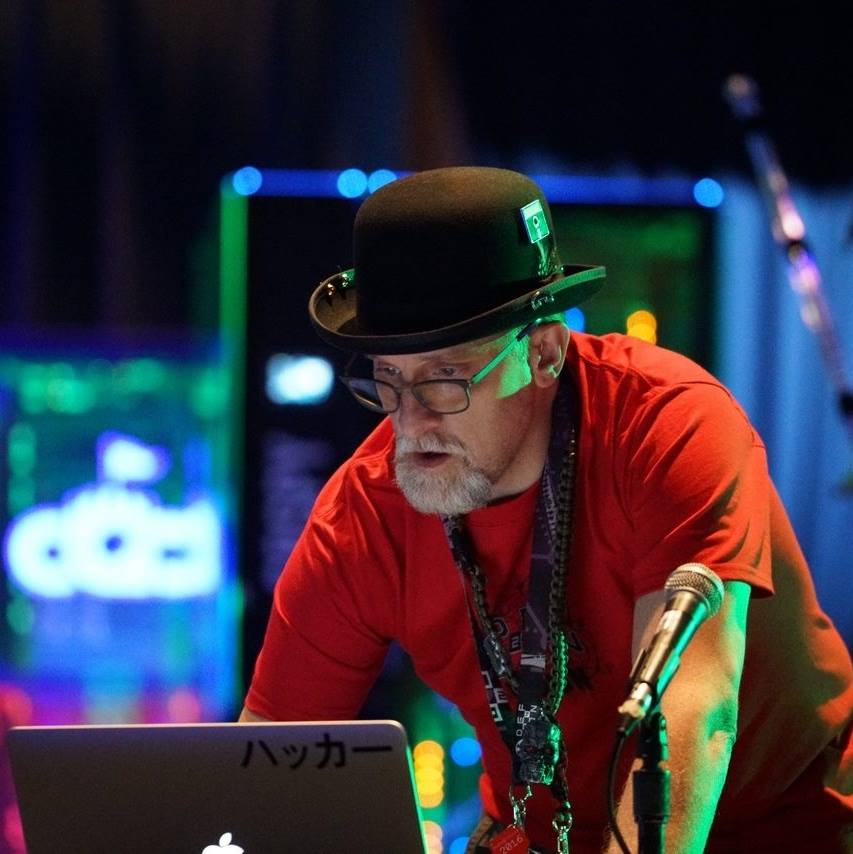 Russ now works for Microsoft’s customer facing Incident Response team, after over 2 decades of working in the penetration testing and red team fields. He spent 19 years on staff with DEF CON before his retirement in 2016, and has been on staff in one manner or another with Black Hat for 21 years.  He currently sits on the Training Review Board at Black Hat, and is a Board Member for BSidesLV. Russ has co-founded two veteran owned small businesses, written or edited over 20 books on security and hacking, and spoken around the world.  He has multiple college degrees, and his current passion is the simplification and visualization of complex data sets using 3D gaming software. Russ has recently come to terms with the fact he’s a grey beard, and he’s really okay with that. He’s excited to be donating his time and efforts to the BSides movement. 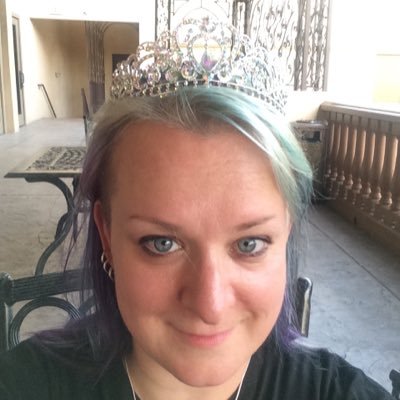 Kelly “nous” Gardner ran volt ops like a pro, and is generally known as a big meanie head who can spot cabana boys and exploit this talent. She has a tiara, because that’s a thing now; lovable blue hair; and can generally cook better than all of the other BSidesLV senior staff. She’s knowledgeable in resource allocation and can kill stupid before it gets out of hand. Some people think she’s kind. In real life, she’s a pastry cook and bread baker at a very popular restaurant in a very busy city. (*The writing of this bio was delegated to the staff.) 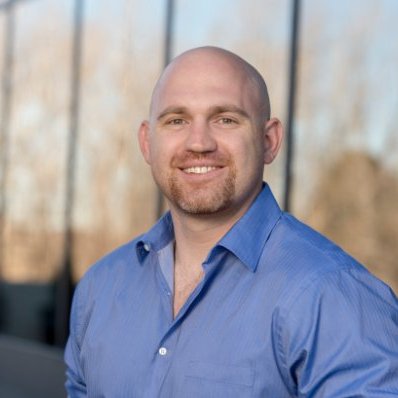 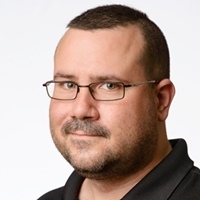 A special thanks to the 250 volunteers who help us before, during, and after the show. Without your support, we’d be nowhere.