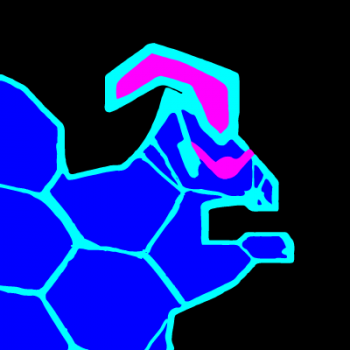 Ram Shankar is a security data wrangler in Azure Security Data Science, where he works on the intersection of ML and security. Ram’s work at Microsoft includes a slew of patents in the large intrusion detection space (called fundamental and groundbreaking by evaluators). In addition, he has given talks in internal conferences and received Microsoft’s Engineering Excellence award. Ram has previously spoken at data-analytics-focused conferences like Strata San Jose and the Practice of Machine Learning as well as at security-focused conferences like BlueHat, DerbyCon, FireEye Security Summit (MIRCon), and Infiltrate. Ram graduated from Carnegie Mellon University with masters degrees in both ECE and innovation management.