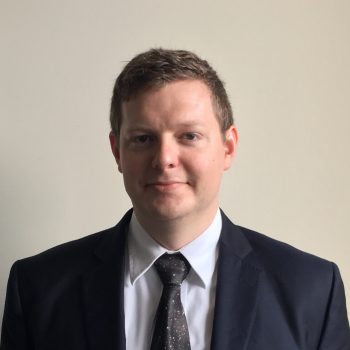 Nathan Adams works as a Systems Engineer in Ohio at the forensic DNA consulting firm Forensic Bioinformatic Services. He reviews DNA analyses performed in criminal cases in the US, the UK, and Australia. His focus includes DNA mixture interpretation, statistical weightings of evidence, probabilistic genotyping, and software development. When its disclosure was ordered by a federal judge in 2016, Nathan was part of the first team to independently examine FST, NYC’s DNA mixture interpretation program. He helped identify and evaluate previously undisclosed behaviors of the software. Following the team’s review and a motion filed by Yale’s Media Freedom center and ProPublica, the judge recently ordered the release of the FST source code, which allowed open discourse for the first time since FST was brought online in 2011. He has a BS in Computer Science and is working on an MS in the same, both at Wright State University in Dayton, Ohio.