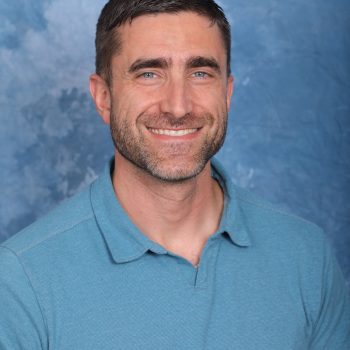 Mike became hopelessly enthralled with computer and network security towards the end of his 20-year career with the Air Force. Though, truth be told, he was cracking Bulletin Board Systems and stumbling onto Telnet logins on his CoCo 2 & 3 back in the late 80s. After a brief stint as a government contractor he went full commercial and has been enjoying himself greatly. Mike is currently the Director of IT Security, Infrastructure, and Operations at Motion Picture Industries Pension and Health Care Plan. Google it.In his spare time Mike codes, hacks, and exploits white-line tunneling through the Los Angeles traffic firewalls. He spoke at DEFCON 24. At DEFCON 25 he was a member of Gateherder’s DCDarknet winning team, specializing in binary reversing and exploitation. He has also published a couple of times in 2600. His absolute favorite piece of IT paper is his OSCP. You should get yours.