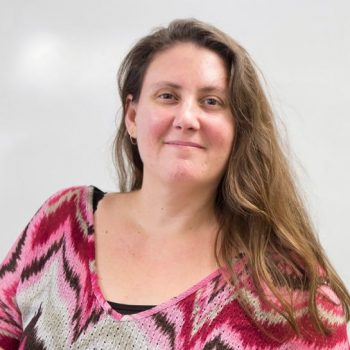 Dr. Matthews is an associate professor of Computer Science at Clarkson University and a 2017-18 fellow at Data and Society. She is member of the Executive Committee of US-ACM, the U.S. Public Policy Committee of ACM and one of the co-chairs of their subcommittee on algorithmic transparency and accountability. She was a speaker and DEFCON 23 and 24, both times on the topic of vulnerabilities in virtual networks. Her broader research interests include virtualization, cloud computing, computer security, computer networks and operating systems. Jeanna received her Ph.D. in Computer Science from the University of California at Berkeley and is an ACM Distinguished Speaker.