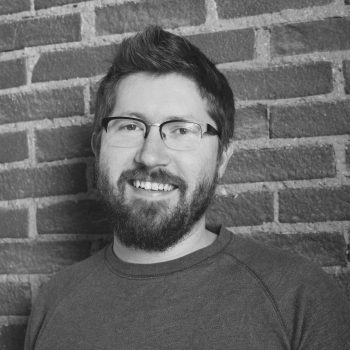 Curt has spent the last decade becoming an expert in information security. He graduated with a Masters of Science from the Air Force Institute of Technology in Cyber Operations, and continued on as a Cyber Analyst for the Department of Defense. He then joined Endgame where he learned about security at scale. Later, at Inqtel, Curt obtained insight into the InfoSec market at large, and saw how startups were succeeding (or failing) to make meaningful impacts in security. He has spent his career, and much of his free time, monitoring the internet for threats, analyzing patterns in internet scanning, and creating threat analysis tools. Curt now runs his own company, Threshing Floor Security, to tackle cyber security problems head-on.