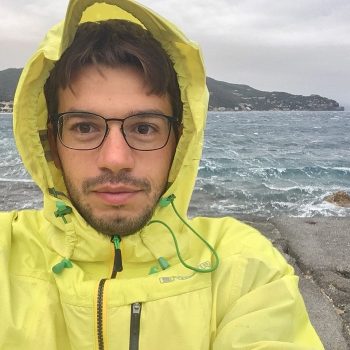 Andrea Marcelli is a PhD Student and Security Researcher at Hispasec Sistemas. He received his M.Sc. degree in Computer Engineering from Politecnico of Torino, Italy, in 2015 and he is currently a third year doctoral student in Computer and Control Engineering at the same institute. His research interests include malware analysis, semi-supervised modeling, machine learning and optimization problems, with main applications in computer security. Since the end of 2016 he has been part of the security research team at Hispasec Sistemas, working on the Koodous project, where he develops new AI-based tools to automate large scale Android malware analysis, including malware clustering, network graph analytics and automatic YARA signatures generation.